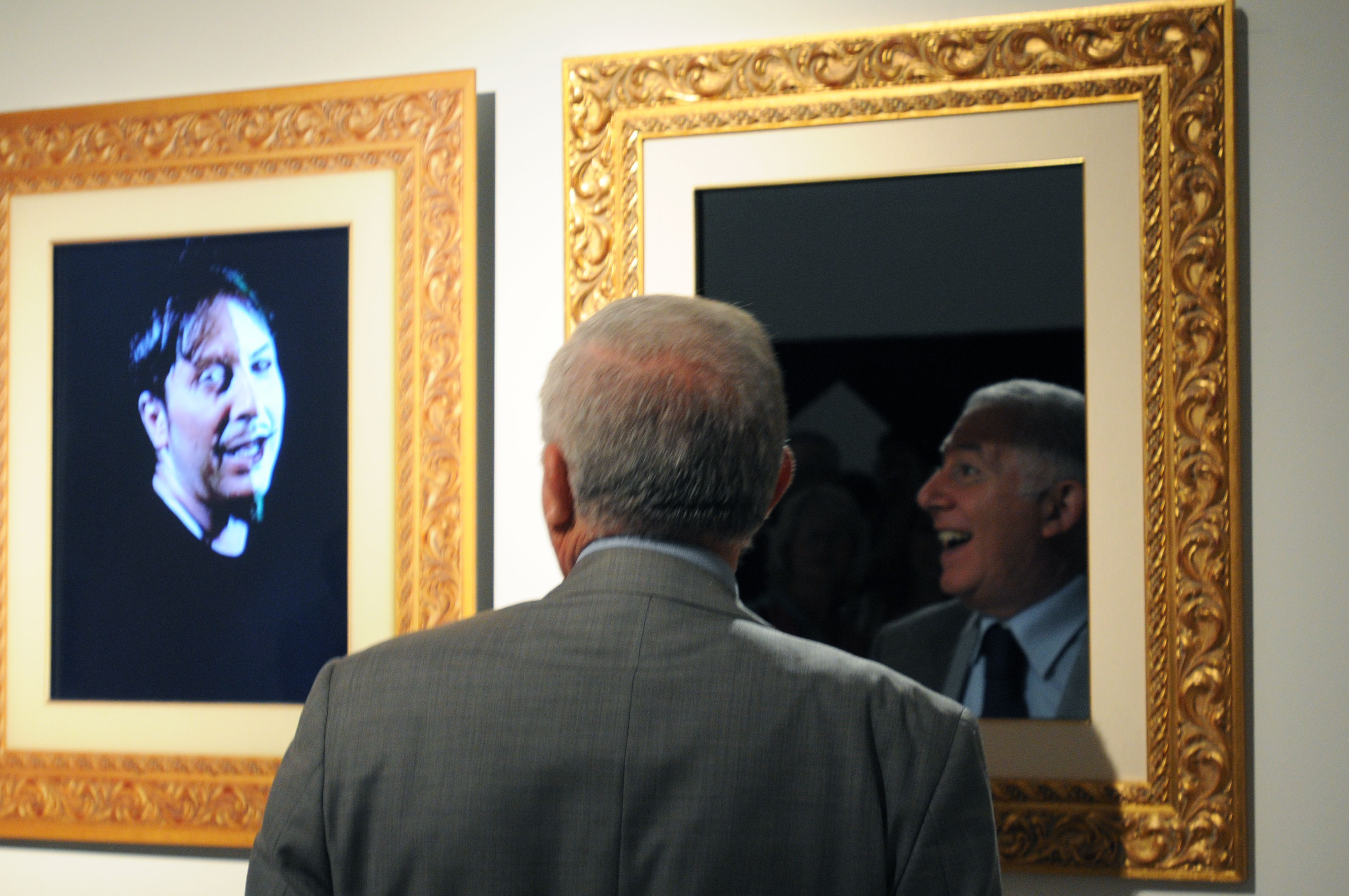 The magical world of selfies

Between art and social vitrification

As a non-profit, non-governmental organization with a goal to contribute to the cultural scene of Montenegro, we are thrilled to announce our first publication "I selfie therefore I am" of the author Antonello Tolve. Thanks to the support of Prince Claus Fund, Amsterdam, Netherlands, Atelje22 is developing towards the field of publishing. Since it is in our interest to publish titles tackling contemporary art problematics, we decided to carefully choose authors and titles that will be published under the name of our association.

We would like to underline that this book was not published before and thus it is our honor to be able to present it, for the first time, to the public of Montenegro. 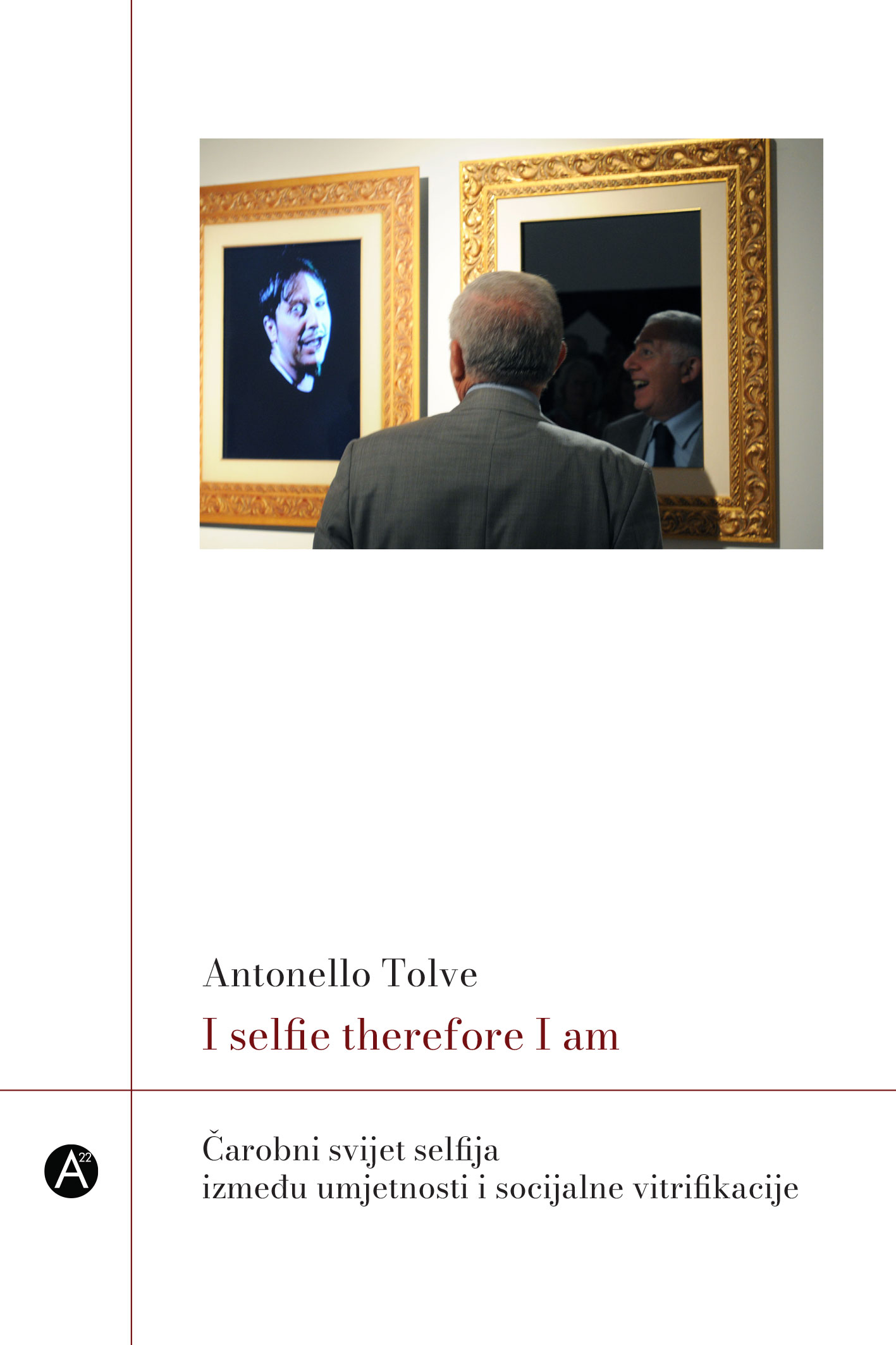 Maybe the selfie is only the latest invention of man to represent himself, but it has become so pervasive as to upset the relationship of people with their image. It has shaped for our "civilization of the screen" an entire self-timer culture, whose time is an eternal instant and whose space becomes real only if immortalized and shared on social networks; a celebration of vanity and surface that goes far beyond the sphere of photography, and becomes a category of thought. With a whirlwind of quotes and the tight and sharp character of the pamphlet, I selfie, therefore I am tells the new frontiers of communication and art, between charm and restlessness, in a world where everyone's life is perpetuated in a series of snapshots similar to paintings in a museum."

Antonello Tolve (Melfi, 1977) is a professor of Pedagogy and Didactics of Art at the Albertina Academy in Turin. Ph.D in Methods and methodologies of archaeological and historical-artistic research (University of Salerno), he has been a visiting professor in various universities such as Mimar Sinan Güzel Sanatlar Üniversitesi, Beǐjin̄g Yuy̌ań Daxué, Universitatea de Arta si Design de Cluj-Napoca and the Universidad Central de Venezuela. Art critic and curator, he was a commissioner in several international juries. Among the books he published selected ones are “Gillo Dorfles. Arte e critica d’arte nel secondo Novecento” (La Città del Sole, 2011), “ABOrigine. L’arte della critica d’arte” (PostmediaBooks, 2012), “Ubiquità. Arte e critica d’arte nell’epoca del policentrismo planetario” (Quodlibet, 2013), “La linea socratica dell’arte contemporanea. Antropologia Pedagogia Creatività” (Quodlibet, 2016), “Istruzione e catastrofe. pedagogia e didattica dell’arte nell’epoca dell’analfabetismo strumentale” (Kappabit, 2019), “Me, myself and I. “Arte e vetrinizzazione sociale ovvero il mondo magico del selfie” (Castelvecchi, 2019), “Atmosfera. Atteggiamenti climatici nell’arte d’oggi” (Mimesis, 2019). He edited, together with Stefania Zuliani, the volume of Filiberto Menna, “Chronicles from the seventies. Art and art criticism 1970-1980 ”(Quodlibet, 2017) and, with S. Brunetti, "The system of artists. Collection, conservation, care and teaching in contemporary artistic practice "(Mimesis, 2019). Since 2018 he has been a director of the Roman branch of the Filiberto and Bianca Menna Foundation and since 2014 he has been a curator of the Gaba.Mc - Gallery of the Academy of Fine Arts in Macerata.

GET YOUR FREE COPY BY SUBSCRIBING AND CONTACTING US. 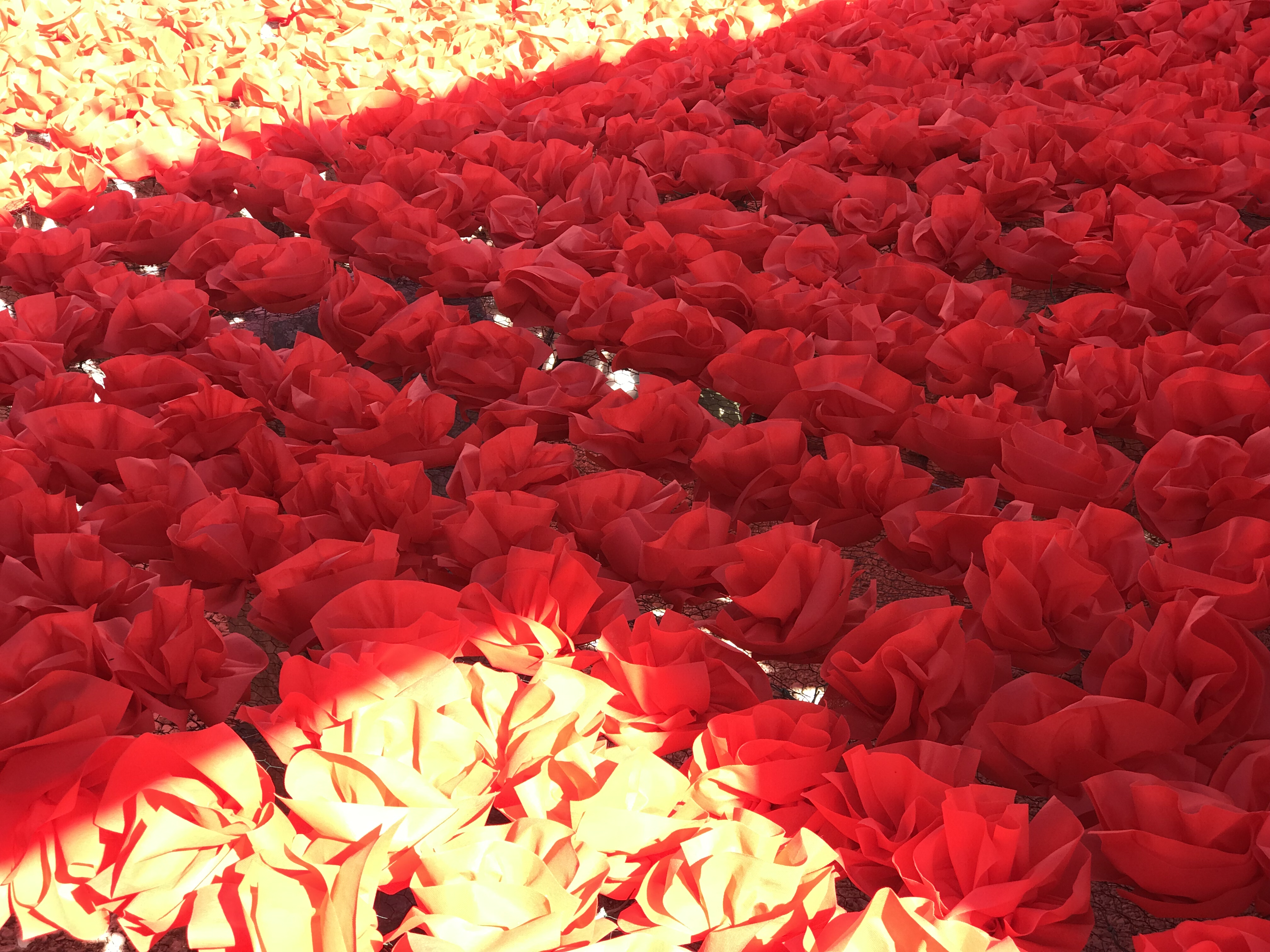 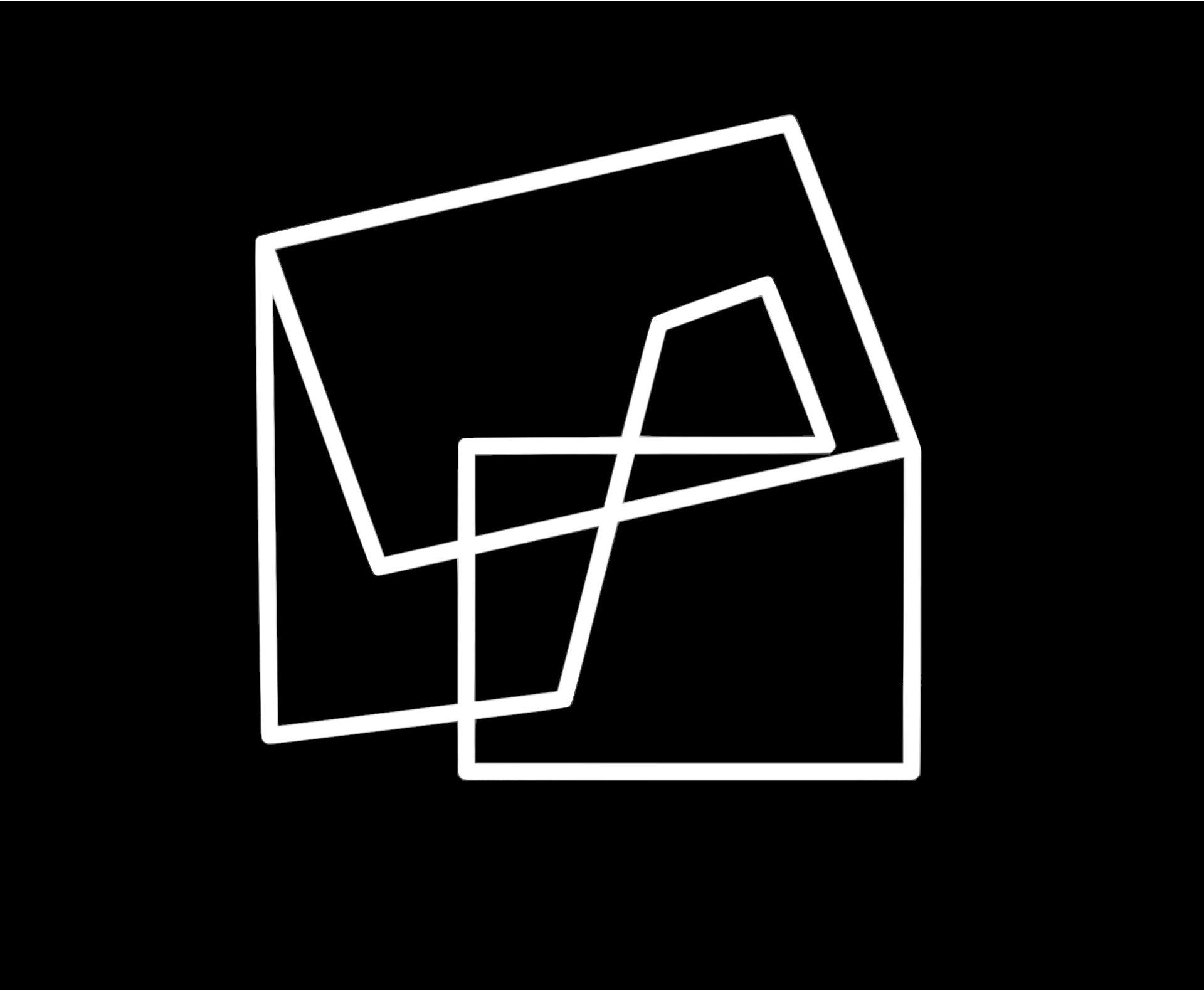 Interviews with participants of the festival 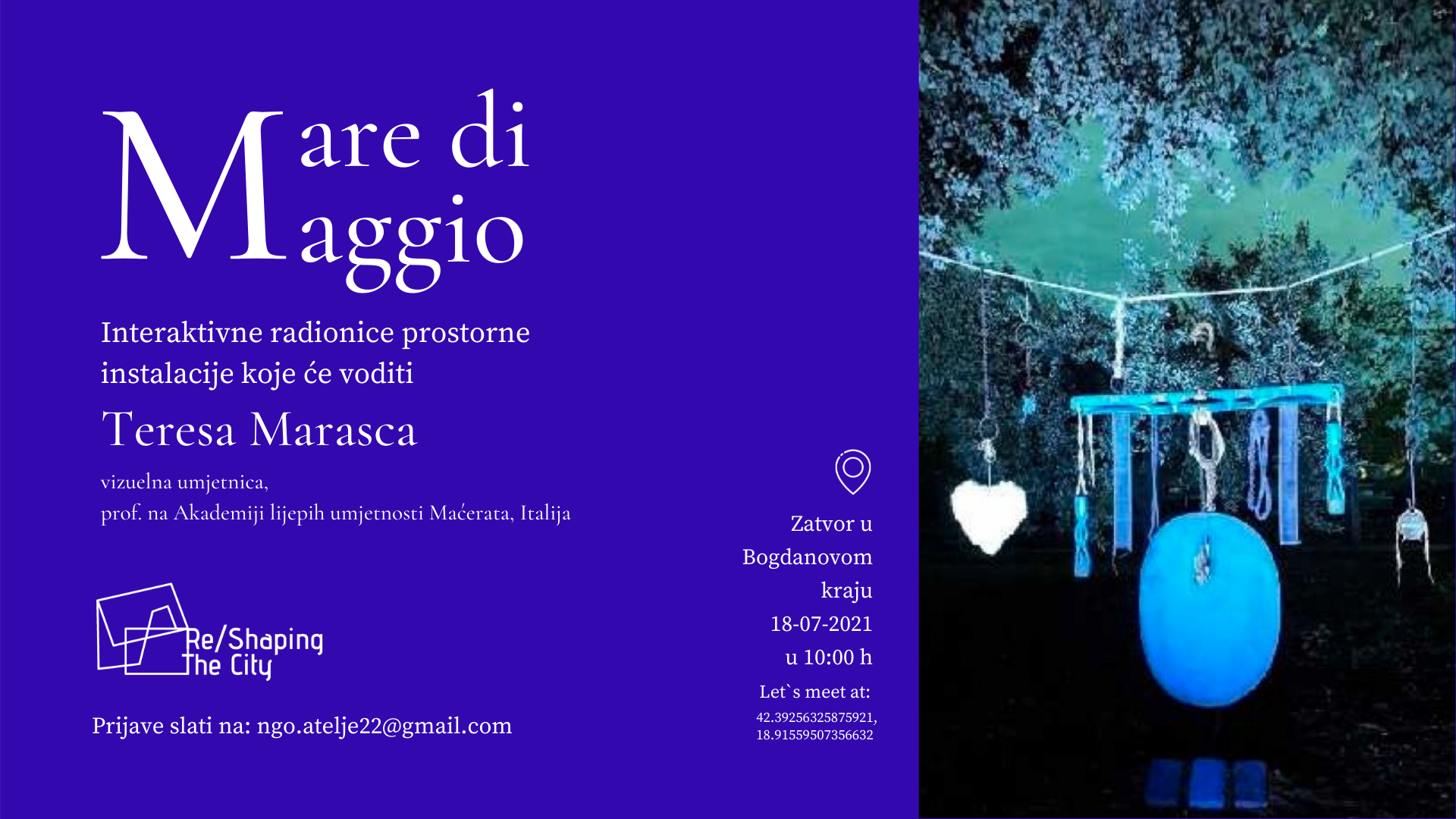 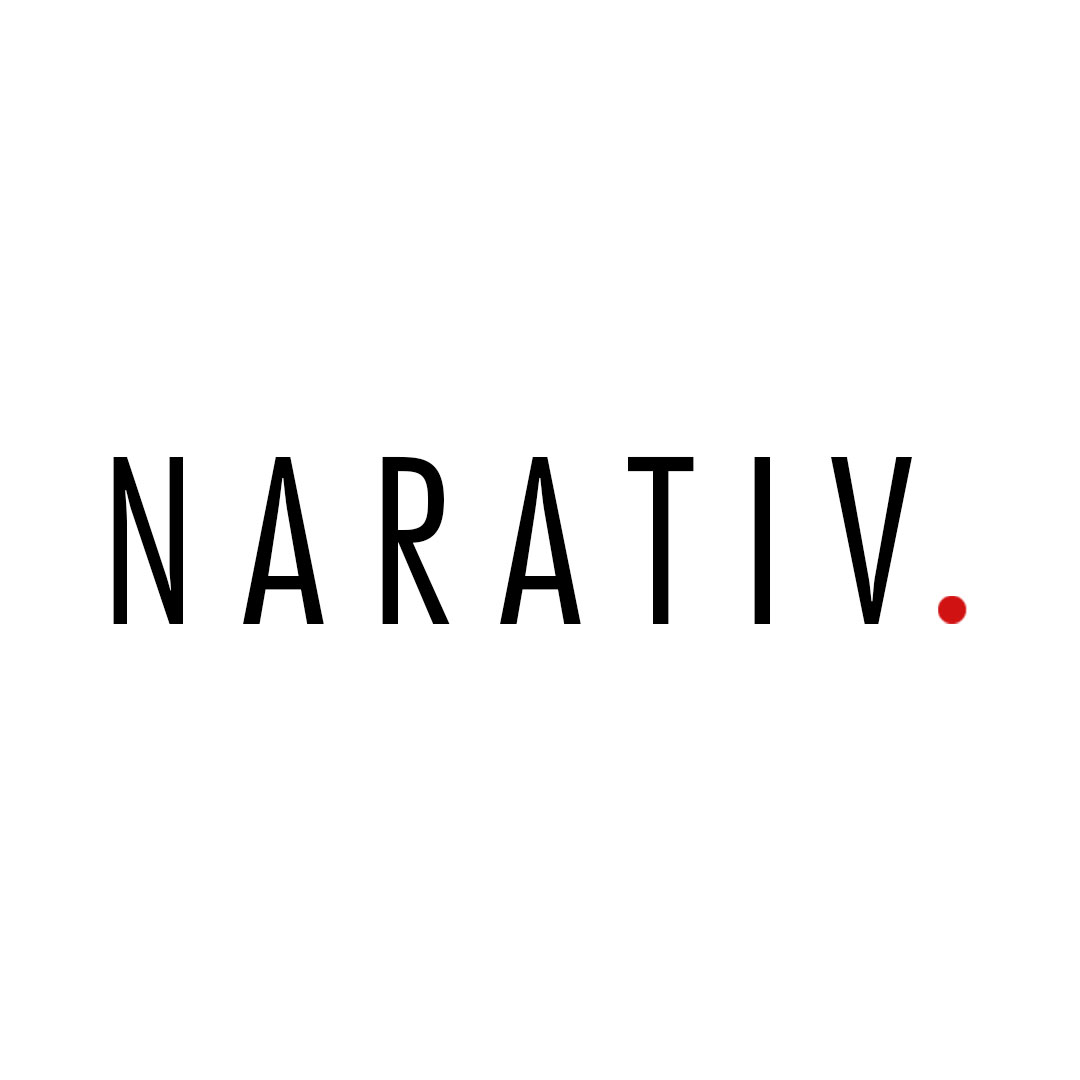 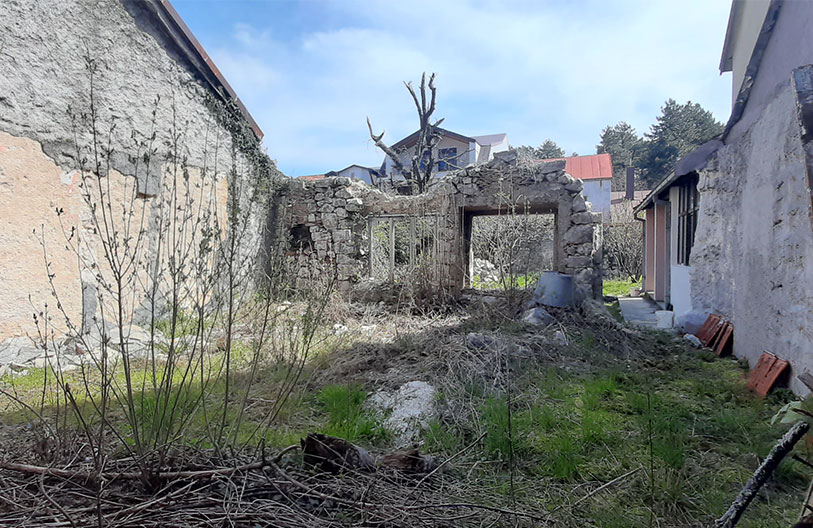 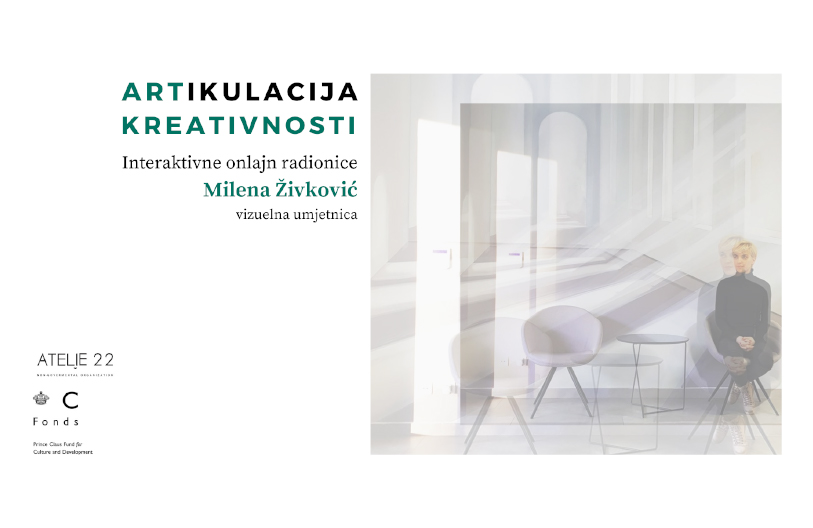 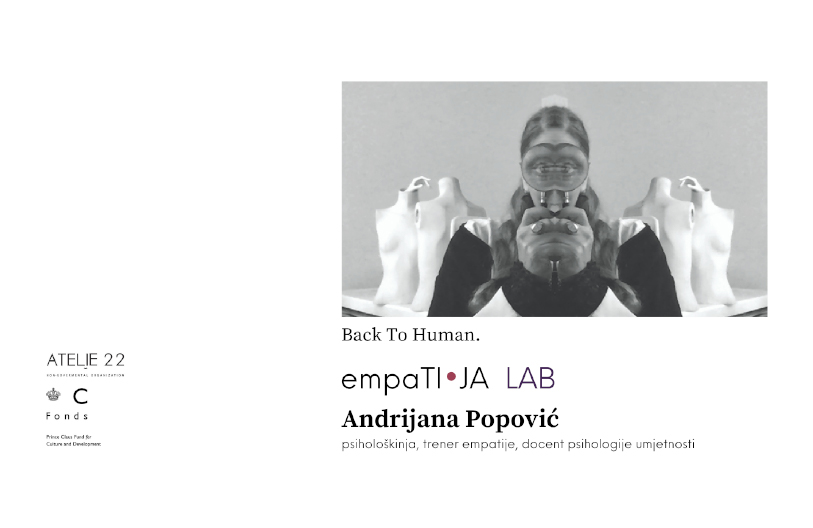